1963
1978
1995
2010
2014
2020
2021
1963
Beacon Bingo was founded by Jimmy Thomas in 1963 through Thomas Automatics, which designed, manufactured, supplied and exported amusement and leisure equipment to 39 countries. The first Beacon bingo club opened in 1966.
1978
In 1978, Beacon opened the first new build bingo club in the UK in Hounslow West London; this was followed in 1991 when the ground breaking club in Northampton opened changing the face of live bingo in the UK.
1995
The progress continued on 29th June 1995 when Beacon opened the largest and most successful bingo club in the world; Its flagship and World Record holding Beacon Bingo club at Cricklewood, London. Since then Beacon has launched electronic bingo in all our clubs and pioneered ‘noisy’ bingo in Northampton, Lowestoft, Loughborough and Redcar.
2010
In April 2010, Beacon Bingo became part of the Praesepe Group. Our head office is based in Milton Keynes, Buckinghamshire and employs over 1,660 people across its 200 gaming venues, machines workshop and support centre. Praesepe was acquired by the Gauselmann Group in 2012.
2014
On 20th November 2014 Cricklewood became the World Record holder for the highest payout in a single game of bingo, with £100,000 being given away to one very lucky winner!
2020
In 2020 Gauselmann launched the brand MERKUR Slots in to the UK. This expansion project is ongoing and has seen a significant investment in the UK high street gambling venues. These venues offer latest in digital slot gaming product in convenient high street locations.
2021
In 2021 Beacon Bingo renamed to MERKUR Bingo, bringing all our gaming clubs and venues across the UK inline under the MERKUR brand including MERKUR Slots and MERKUR Casino UK.

If you would like to enquire about vacancies within MERKUR Bingo, you can check the job openings here.
Job Openings

Do you have any
feedback or complaints?

Click below where you can find options to give us your feedback, recognise excellent service from our team, and find help if anything has affected your experience or enjoyment of our venues. We appreciate that sometimes things may not meet our high standards.

Find our Social Media at:

Gambling should be fun. If gambling is causing you a problem, contact BeGambleAware for confidential advice and support:
National Gambling Helpline 0808 8020 133
Website: www.begambleaware.org
MERKUR Bingo is committed to ensuring that gambling is kept free from crime and disorder, ensuring gambling is conducted in a fair and open way and the protection of children and vulnerable adults.
MERKUR Bingo Limited is licensed and regulated in Great Britain by the Gambling Commission under account number 2630
Copyright © 2021 MERKUR Bingo | Website build by Fertile Frog

As a growing business we have many new career opportunities across the UK with immediate starts. 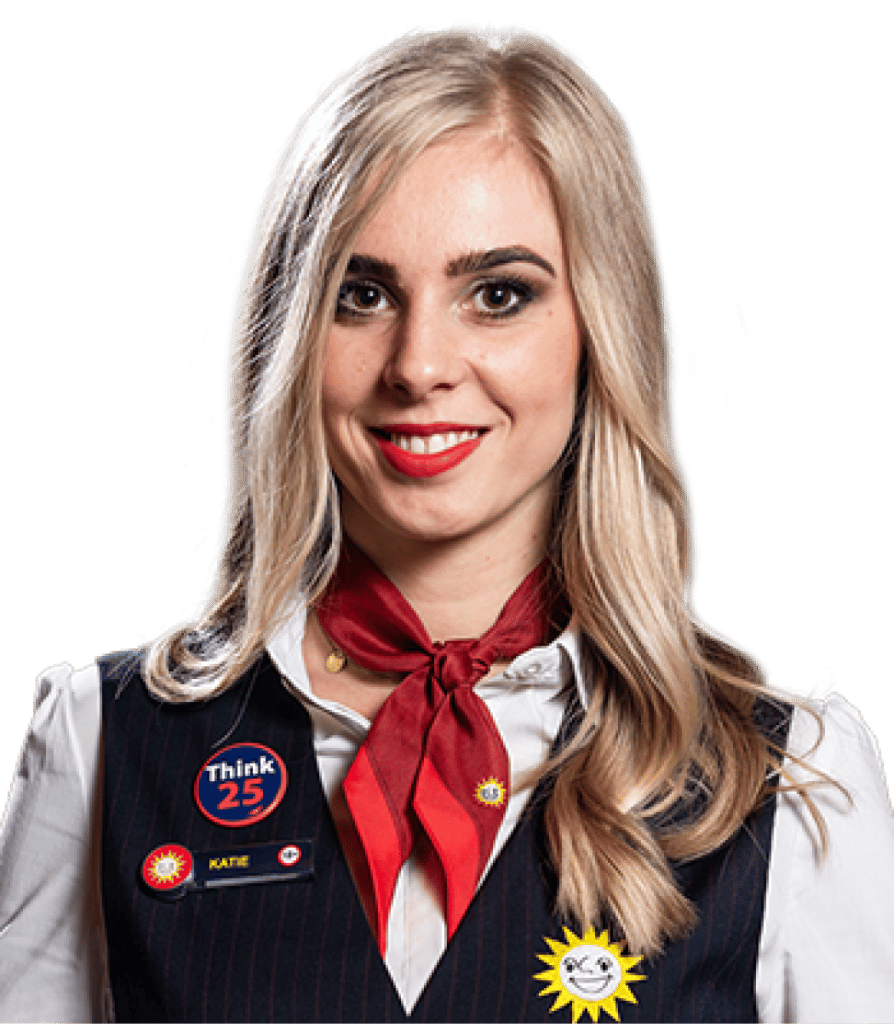 Where do you want to book?